The promise of modernity’s drone-assisted conquest of air space is far from uncomplicated. As unmanned air vehicles become more ubiquitous, with implementations ranging from intelligence-gathering and covert military attacks to cultural production and everyday logistics, this special issue of Krisis captures the technical, aesthetic, economic, psychic, and political challenges facing the rise of the drone.

To invoke and provoke the everyday, Rob Stone opens the issue by bringing home the unease of displaced technologies through sonic imagination and biomimicry. Moving from patterned cacophonies to discursive shifts, Øyvind Vågnes evaluates the role of euphemism in shaping public perception of the so-called War On Terror. Alex Edney-Browne’s article tackles the prominent image of the drone operator as PlayStation killer head-on by questioning the assumption that the virtualization of violence yields a decrease in empathy, argues that mediation can also constitute feelings of proximity and stimulate peer-recognition. Halbe Kuipers’ article reflects on the metaphysical and ethical implications of image-making when drones participate in filmic world-making. A 2015 debate transcript follows, in which Krisis’s own Eva Sancho Rodriguez moderates a discussion between Willem Schinkel and Rogier van Reekum.  The issue ends with two book reviews: Sigmund Bruno Schilpzand  on Grégoire Chamayous’s A Theory of the Drone and Tobias Burgers  on Ian Shaw’s Predator Empire: Drone Warfare and Full Spectrum Dominance.

Rob Stone is a lecturer at Emily Carr University, Canada. Author of Auditions: Architecture and Aurality (MIT Press, 2015), he lives in Chicago and Vancouver.

Øyvind Vågnes is Associate Professor at the Department of Information Science and Media Studies at the University of Bergen, Norway. A writer, scholar and journal editor Vågnes has updated widely on visual culture; among his most recent publications are “Lessons from the Life of an Image: Malcolm Browne’s Photograph of Thich Quang Duc’s Self-Immolation”, in Frances Guerin, ed., On Not Looking: The Paradox of Contemporary Visual Culture (London: Routledge, 2015), and Zaprudered: The Kennedy Assassination Film in Visual Culture (University of Texas Press, 2011), which received honorable mention at the American Publishers Awards for Professional and Scholarly Excellence in 2012.

Alex Edney-Browne is a PhD researcher in International Relations at the University of Melbourne. She graduated with a BA Hons (First Class) in Media, Film and Television and Politics and International Relations from the University of Auckland in 2015. Her thesis investigates people’s lived experiences of drone warfare: the emotional, psychological and physiological affects of military drones on people living in targeted areas and US Air Force drone personnel. It posits the drone as an ‘affective interface’, which facilitates human-technology interaction and cross-cultural human-to-human interaction – sometimes in unexpected and subversive ways. Alex’s research is interdisciplinary, engaging with critical international relations, science and technology studies and media, screen and cultural studies.

Halbe Kuipers is a doctorate candidate at the Amsterdam School for Cultural Analysis. His project concerns a contemporary state of exhaustion as engendered by mediatised environments and what subjectivities it produces. Currently he is a visiting researcher at the Montréal based SenseLab, where is working on a project called care for the event considering care from an event-based perspective.

Ziggy Schilpzand (Amsterdam, 1991) earned his rMa in Amsterdam and now works in Southampton on the Metaphysics of Pregnancy project. 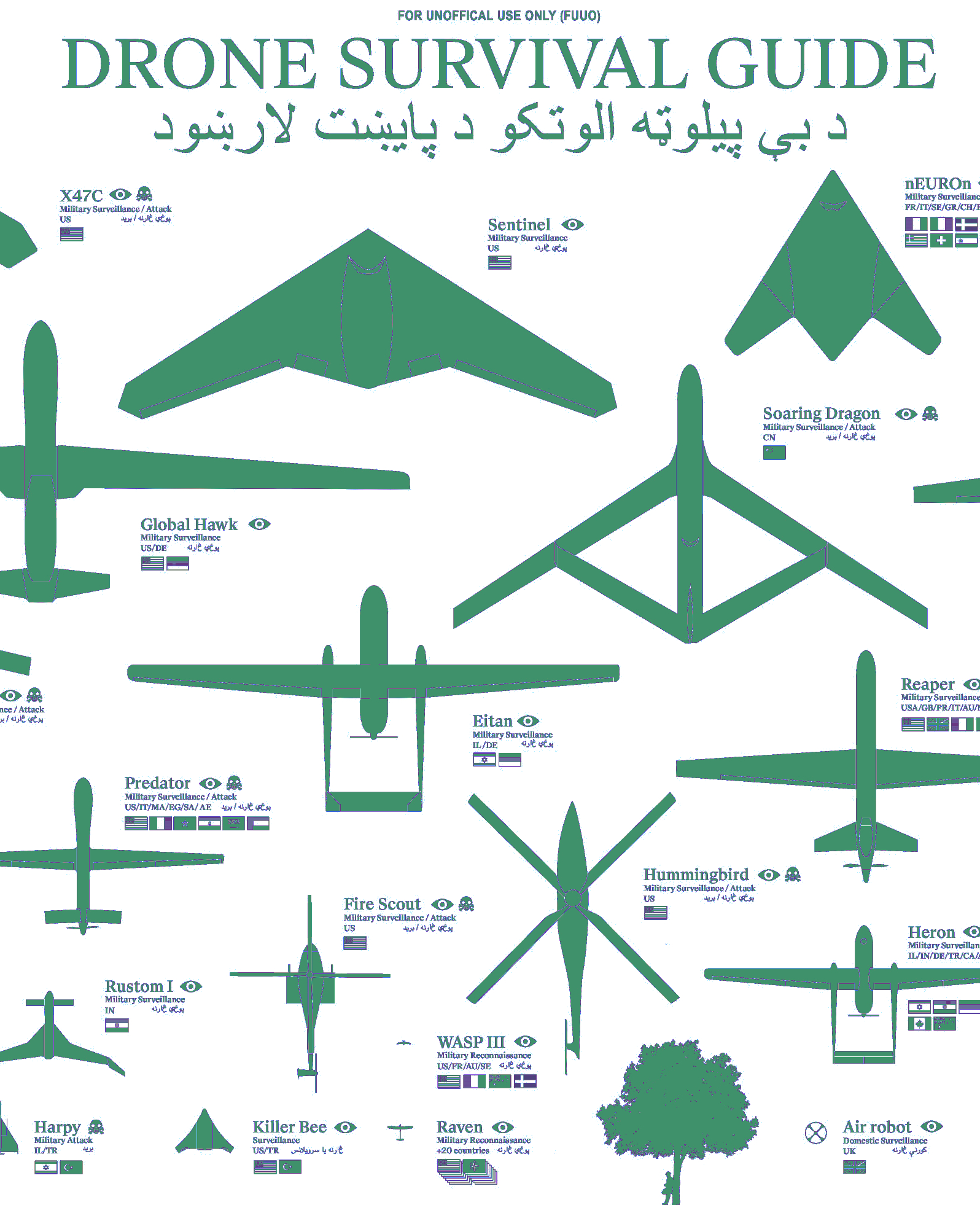