This new issue of Krisis covers a wide array of subjects that are close to the aims and legacy of our journal. Indeed, given the ways in which we are confronted with political agendas that hardly could be described otherwise than as “regressive,” the very title of our journal once again proves to be timely.

This issue contains a dossier of five essays on the topic of “Shame and Citizenship in Democracy”. Jill Locke’s essay discusses how the trope of the child is used in the public debate about the current President of the United States: Donald Trump. Josef Früchtl’s contribution argues for the political potential of impertinence. The dossier is completed with three shorter essays by Darryl Barthé, Lisa Koks & Natalie Scholz, and Tessa de Vet.

Furthermore, two articles are included in this issue. Annemarije Hagen argues that political struggles do not have to rely on an account of the good life, but rather aim at the contestation of the limits of articulated universals. Ivana Perica’s article considers Jacques Rancière’s critique of Hannah Arendt’s thought, and aims to bring both thinkers together. 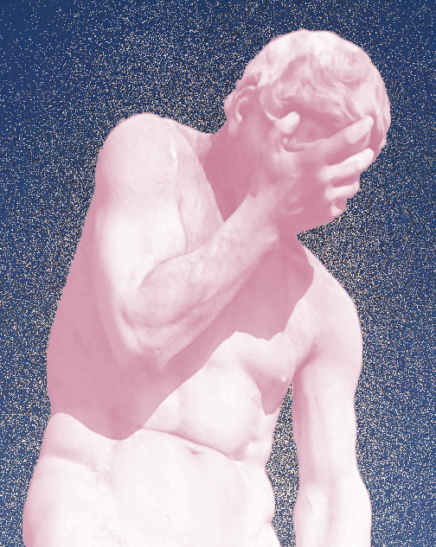 Previous Issues
Issue 2, 2018: Marx from the Margins: A Collective Project, from A to Z

On the occasion of Karl Marx’s 200th birthday this year, numerous conferences, edited volumes and special issues have celebrated his work by focusing on its main achievements – a radical critique of capitalist society and an alternative vocabulary for thinking about the social, economic and political tendencies and struggles of our age. Albeit often illuminating, this has also produced a certain amount of déjà vu. Providing an occasion to disrupt patterns of repetition and musealization, Krisis proposes a different way to pay tribute to Marx’s revolutionary theorizing. We have invited authors from around the globe to craft short entries for an alternative ABC under the title “Marx from the Margins: A Collective Project, from A to Z” – taking up, and giving a twist to, Kevin Anderson’s influential Marx At the Margins. The chief motivation of this collaborative endeavour is to probe the power—including the generative failures—of Marx’s thinking by starting from marginal concepts in his work or from social realities or theoretical challenges often considered to be marginal from a Marxist perspective. Rather than reproduce historically and theoretically inadequate differentiations between an ascribed or prescribed cultural, economic, geographic, intellectual, political, social, or spatial centre and its margins, the margins we have identified and inspected are epistemic vantage points that open up new theoretical and political vistas while keeping Marx’s thought from becoming either an all-purpose intellectual token employed with little risk from left or right, or a set of formulaic certitudes that force-feed dead dogma to ever-shrinking political circles.

We have welcomed short and succinct contributions that discuss how a wide variety of concepts – from acid communism and big data via extractivism and the Haitian Revolution to whiteness and the Zapatistas – can offer an unexpected key to the significance of Marx’s thought today. The resulting ABC, far from a comprehensive compendium, is an open-ended and genuinely collective project that resonates between and amplifies through different voices speaking from different perspectives in different styles; we envisage it as a beginning rather than as an end. In this spirit, we invite readers to submit new entries to Krisis, where they will be subject to our usual editorial review process and added on a regular basis, thus making this issue of Krisis its first truly interactive one. The project is also an attempt to redeem, in part, the task that the name of this journal has set for its multiple generations of editors from the very beginning: a crisis/Krise/Krisis is always a moment in which certainties are suspended, things are at stake, and times are experienced as critical. A crisis, to which critique is internally linked, compels a critique that cannot consist simply of ready-made solutions pulled out of the lectern, but demand, in the words of Marx’s “credo of our journal” in his letter to Ruge, “the self-clarification (critical philosophy) of the struggles and wishes of the age”. 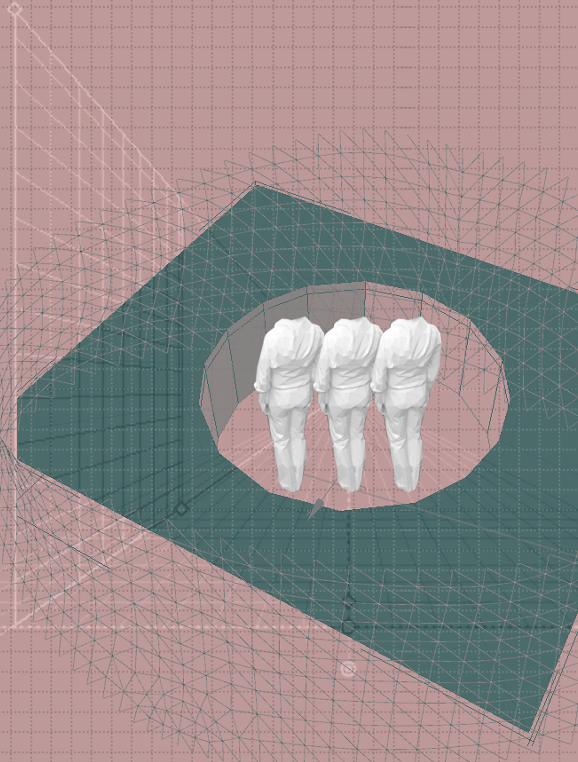 Liberal democracy today is in crisis, or, more accurately, in a state of siege. Not only in the United States but in much of Europe and in many nations across the globe, we are witnessing the advent of a new era of antidemocratic politics, much of it with increasingly authoritarian features.

How to respond to the rise of the new right as it expands with electoral gains and rhetorical force in the public domain? The Dutch writer Henk van Straten recently likened the dilemma to being caught in a wave, heading somewhere dangerous, yet feeling unable to change its direction. The image of citizens seized in a right-wing wave refers both to those attracted to elements of right-wing politics, as well as those repulsed by it but unable to find anchors for resistance or imagining viable alternatives.

The figure of the wave emphasizes aspects of the new rights’ effective organizational and communicative practices. It shapes how the new right is discussed as a symptom, a threat, a result of prior forces, or a warning for future developments. It also affects the process and form of resistance. For individuals and collectives, experiencing the new right as a wave informs how they feel empowered or helpless in relation to it, how hopes and fears become articulated and embodied, and so on.

While the description and experience of the new right as a wave seems ubiquitous across different political settings and shared in many countries, its specific meanings and functions diverge in each context – and depending on the perspective taken. An incumbent government will articulate the wave-like character of the new right differently than a member of a right-wing youth movement; for a union member in Brazil the ‘new right wave’ means something different than for a union member in the Netherlands.

How to critically deconstruct the wave as a way of describing and experiencing this political moment? How to explore its vital elements? How can we see across different local settings without losing a sense of their specificities? In addition to reflections on the figure of the wave as a particular way of framing the current political moment, we invite academic or artistic contributions that map the rise of the new right from an (inter)national comparative perspective, with a specific emphasis on responses and (the problems of) resistance in each setting. Shorter essays with a regional focus are welcomed as well.